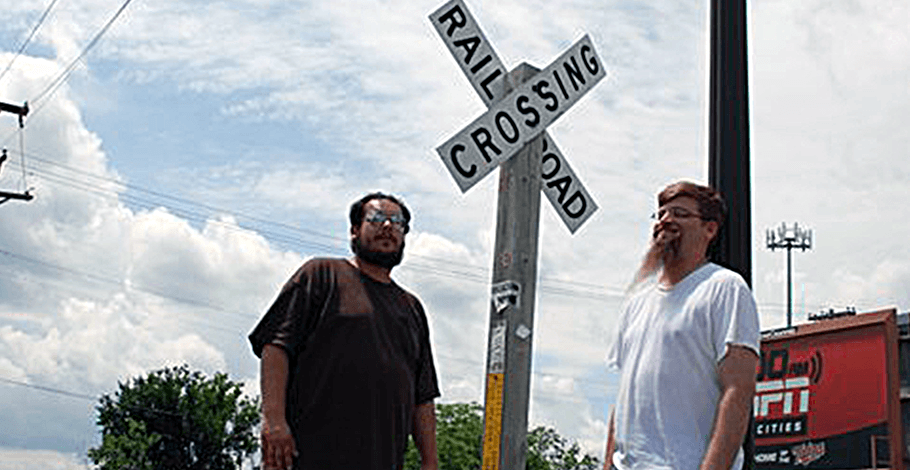 St. Paul hiphop duo earlybirds recently dropped their epic new album “#partyatcharlies” and we really dug it a whole lot!! Capaciti’s playful metaphors and clever wordplay once again meld together perfectly with Jaron’s banging production to make for one really cool project from start to finish. We got to catch up with them to discuss the album, life, the future and just hiphop in general… here’s what they had to say:

dhh – Hi Guys, thanks so much for joining us.. very happy for the opportunity to delve into the world of earlybirds… So, #partyatcharlies… What’s it all about?

eb – #partyatcharlies is like the movie dazed and confused that fun party atmosphere and who or what you might encounter and not knowing what might happen next. It’s also about the characters you meet. The moochers, the cypher you’d see at every party, the cats perspective… accidentally getting drugged

dhh – How did earlybirds come into being?

eb – We met during the MySpace days and made a few songs over the Internet. In late 2008 we began working more together. We both wake up early to work so earlybirds seemed right for a name. 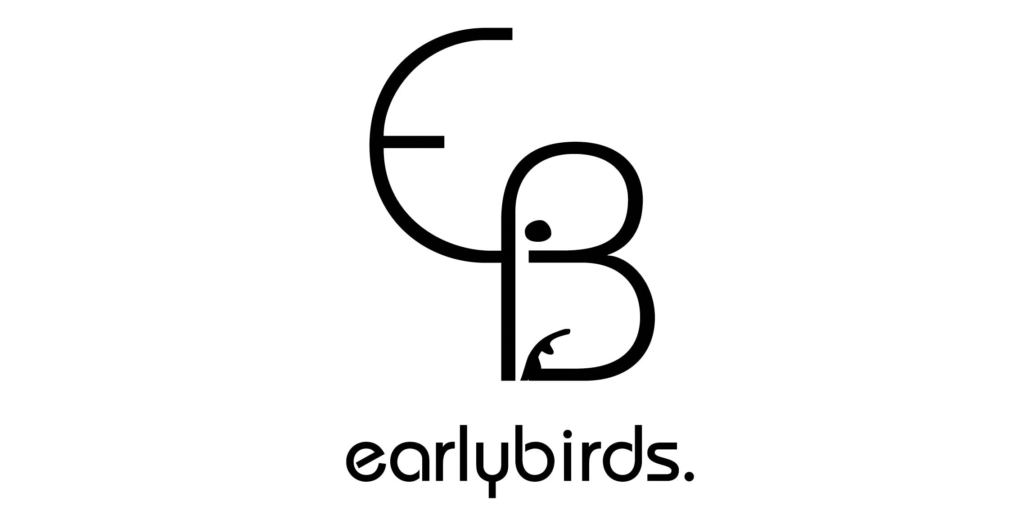 dhh – Who are some of your greatest influences?

dhh – [For Jaron] what are your weapons of choice when it comes to production?

Jaron eb – I mainly use old records and Reason; Been using reason since 2.0 and seen it grow over the years. I also play guitar, bass and keyboard when needed.

dhh – How to you guy’s structure and put together your works?

eb – We don’t… In the early days Jaron would give me beats and I would make songs. We always made random stuff together too… We started writing together in those times and then wrote “#partyatcharlies” and our next one, “piano music” together… Now we are going back to me writing a bit more because it was taking longer. 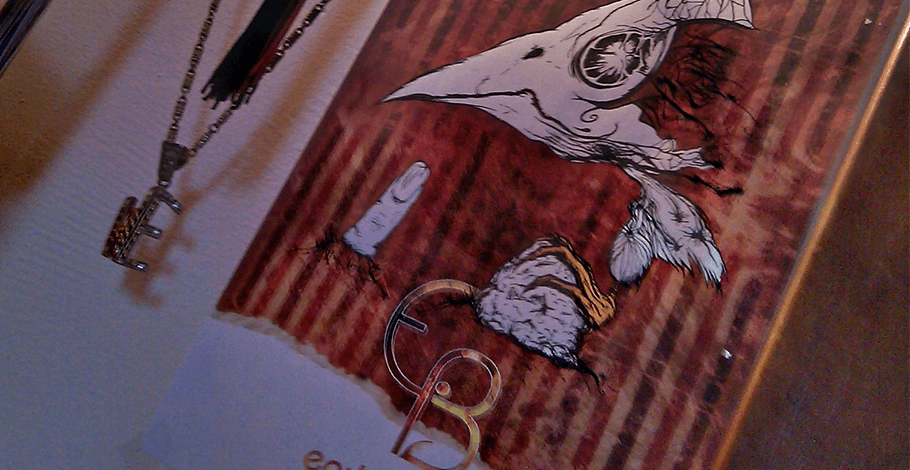 dhh – [For Cap] any new solo projects coming out?

dhh – What can we look forward to in the future of earlybirds?

eb – We are in the ending stages of “piano music”, a piano based project where every song has a piano sample or Jaron playing piano… Hopefully late 2017, early 2018.

dhh – If you could pick 5 artists or groups to tour the world with, who would they be?

eb – We would be happy touring with anyone… That’s a hard question.

dhh – Any advice for artists of the future?

eb – Keep doing what your doing… Don’t care what people think; Make music for you and if people feel it they feel it.

dhh – Thanks so much for your time here guys! We wish you nothing but the best for the future and can’t wait for your upcoming projects… Please let us know when they drop.