Back in 2016, West Coast rapper R-Mean challenged himself to drop one track for each Monday of 2017. This challenge is called #MeanMondays, and has been a huge success so far, garnering attention from the likes of DJ Carisma. 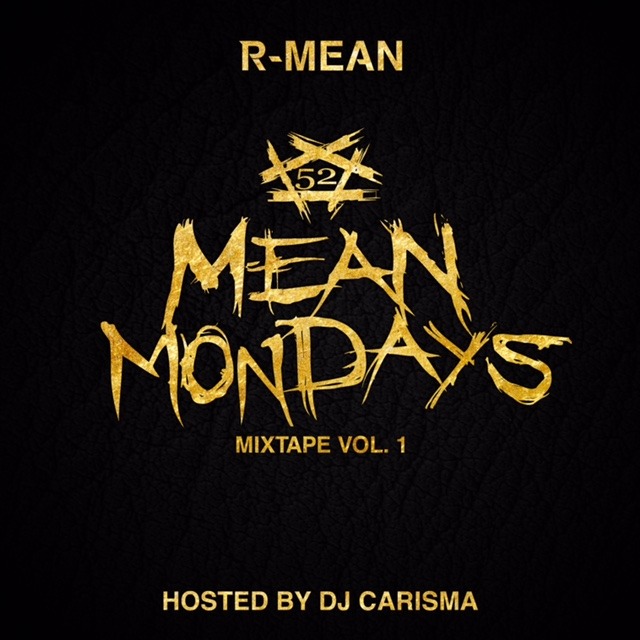 As much of a success as the #MeanMondays campaign has been, the rapper decided to take it to the next level, and he released a mixtape featuring some of the hottest tracks from #MeanMondays. The mixtape is called Mean Mondays Volume 1, and dropped on July 11th through HotNewHipHop. Mean Mondays Volume 1 is hosted by DJ Carisma and features The Game, Kxng Crooked, Joe Budden, and many more!