I’m hoping everyone has had a dope weekend and will be having a great week ahead. Let me be the first to kick it off for you by bringing something special.

This week I have decided to do a review on a graffiti artist who goes by the alias of NOISE!
Noise is a South African born graffiti writer who started out at the age of 15 And has had other aliases such as Detz and Auth, he first started out with a crew called P.A ( Personal Assassins) which comprised of artists such as Tombz, Pres and Trips; a crew which later became M.H.C. the “Most Hated Cartel” as they expanded their horizons and which he now feels is his real crew. 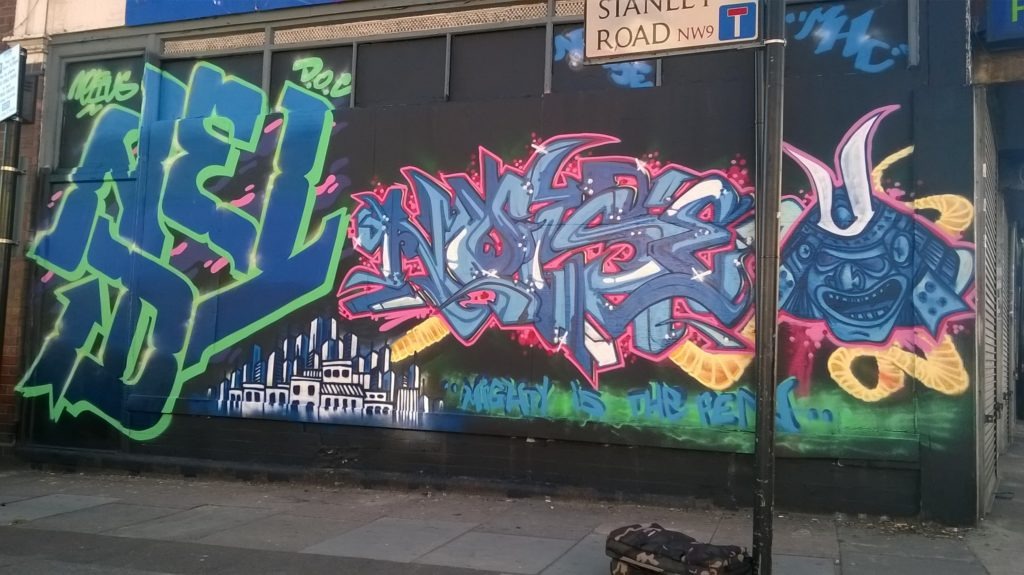 Yet subsequent to that he considered himself a solo vandal and is now going the international route already having formed a few good bonds with crews from abroad. 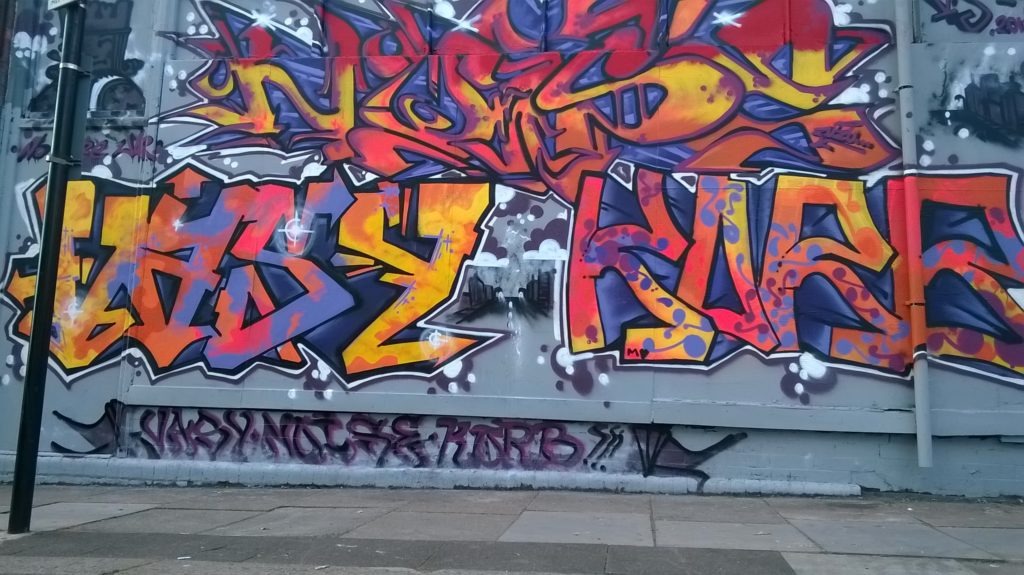 In the beginning writers such as Mac1, Falco and Gogga played a big role in his development as he originates from Cape Town in South Africa. After moving to the city of Johannesburg, South African crews like YMB and White Trash played a part in being influential to him. then later on PCP was also very influential. Noise has had the opportunity of painting with many writers in South Africa and abroad, trust when I tell you that the list is endless, He is not the type to drop names, so we’ll just leave it at that. 😉 Not having much internet access growing up, foreign influences only came much later in his career and the few copies of “Graphotism” that were passed around really shaped the way he then thought painting should be done. 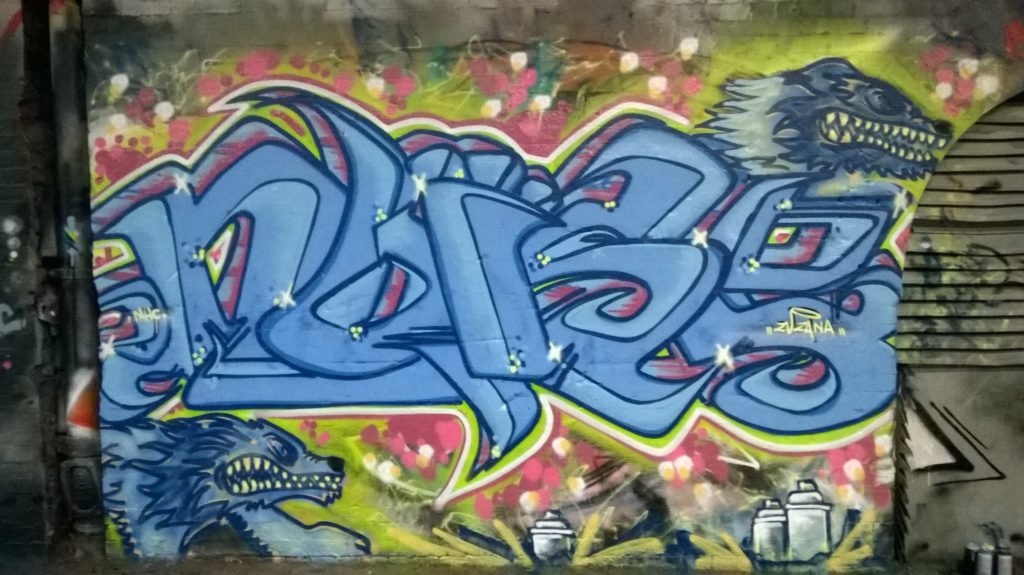 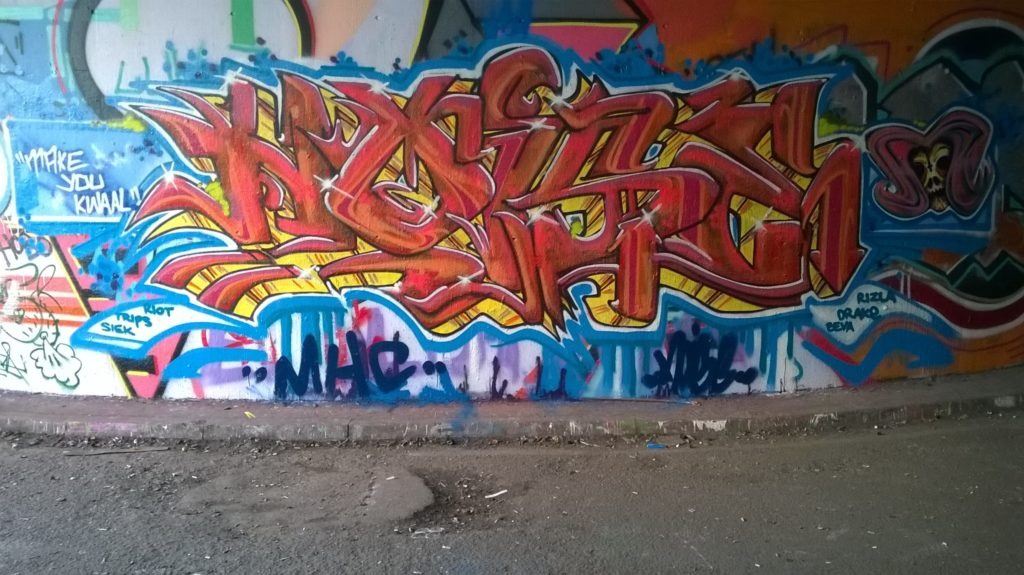 Enjoying those Fat dripping markers that a lot of us still love to this day, not to mention putting stickers up and going as big as he could with the PVA (primer), and then leaving us with some big ass block busters! From there he took it to the good old black and chrome missions late at night, or during broad daylight…whatever’s clever right?

As he kept progressing he later went to full-colour pieces where that was just another one of the many ways he could experience as many different styles as possible to mold him into the very versatile writer he is today. 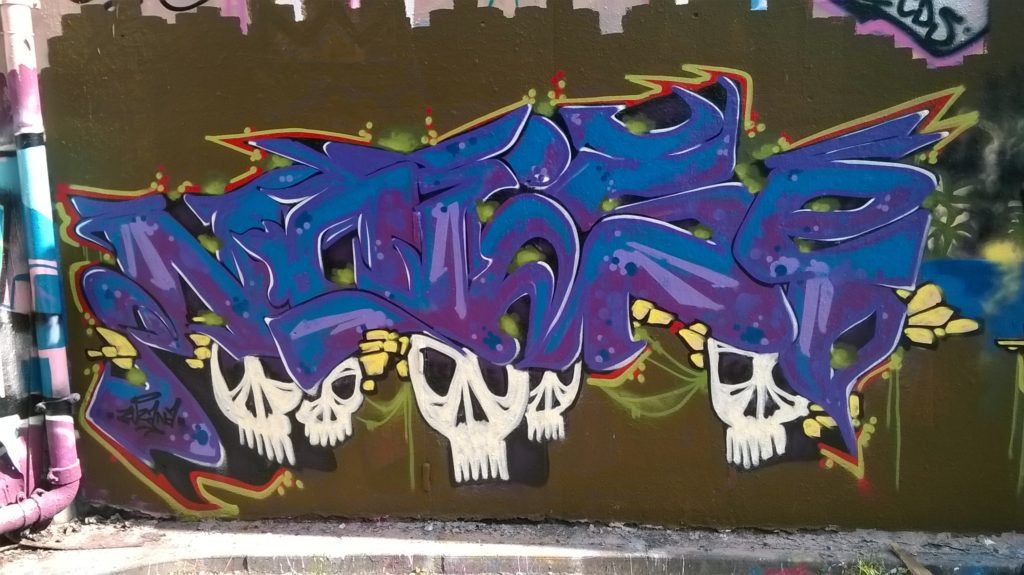 Travelling has become a must in his world so he can now collect as many pictures of his pieces in as many countries around the globe as possible as well as being able to paint with the writers from around the world and learn new styles, tricks and new ways of perfecting his own style. 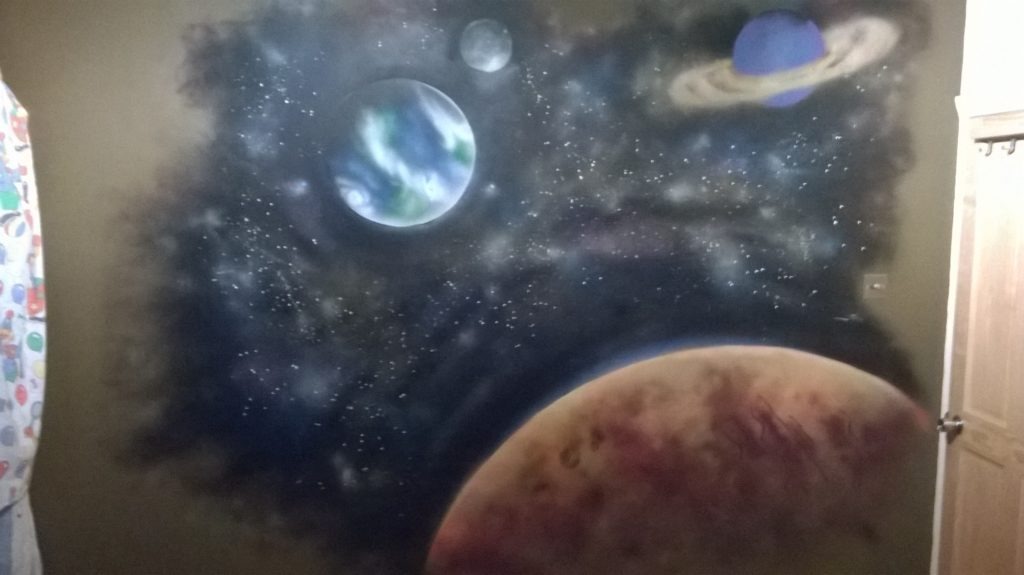 Noise quotes: “I will always make it known I am from South Africa and feel the culture is very strong at home as well as our writers”. 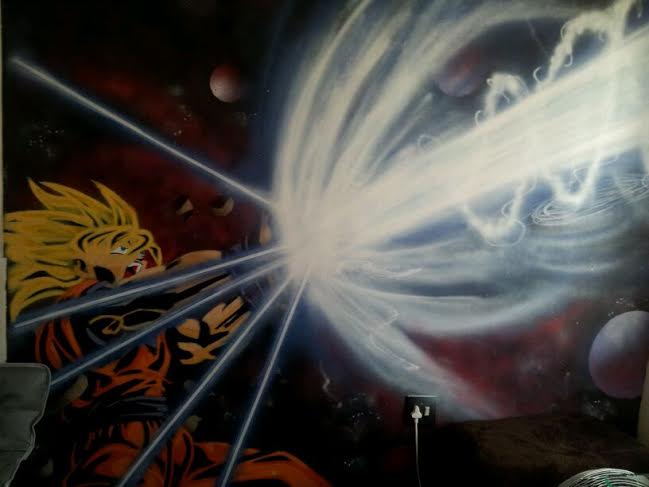 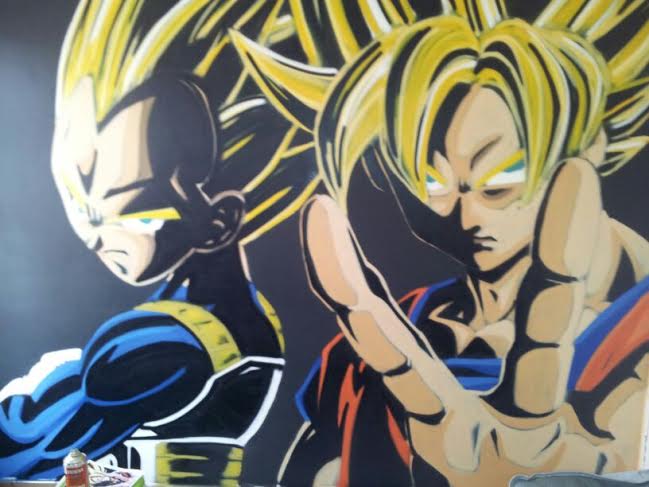 He has always had a passion not only for graffiti but hip hop as a whole, although graffiti is his forte. So, without anything further to say but plenty to look at please take some time to appreciate one of S.A’s very talented artists. 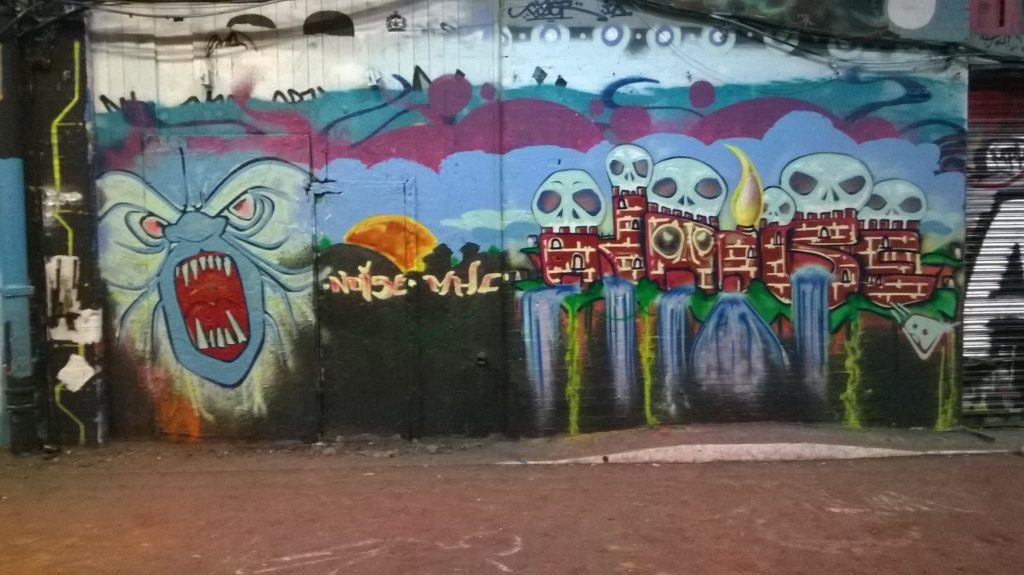 So my friend’s, fellow heads, boom bap, riff raff, hip hop culture loving people; there is art in everything and everywhere in life… just keep your eyes and ears open and see what you can see… know what i mean? 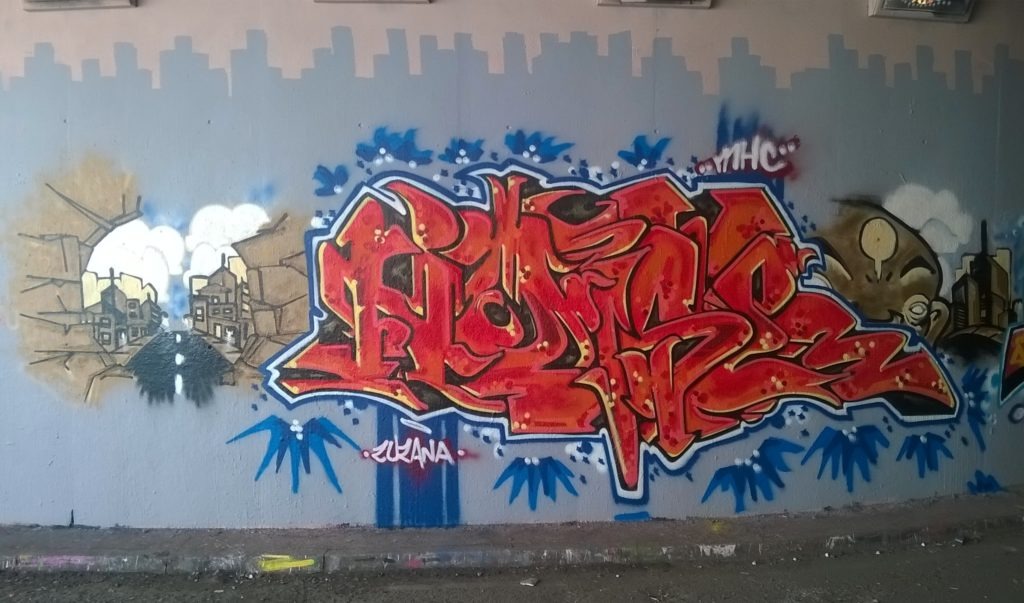 That’s it from me for this week.

Peace
THE IMMACULATE MENTALITY
ONE LOVE, ONE MOVEMENT!