Connecticut emcee and hiphop lifer Jahan Nostra recently dropped his incredible new music video for his track “Embrace the Rain”!! The video tracks its lead, Alex Manon, through various moments in his life as a homeless teen. Manon, just as a background, is a talented DJ and producer fresh off the “Everybody’s” tour with Logic, Joey Bada$$ and Big Lenbo, and makes his acting debut in the video, bringing to life the clip’s touching subject matter. Nostra chose the concept after learning staggering facts about homelessness in the United States…“If you’re having a bad day or feeling down, it’s an uplifting song,” says Nostra of the track’s meaning. In today’s social and political climate, seemingly filled with bad days for most, both the song and video meld together a much needed dose of pure & solid hip hop lyricism with a really uplifting message that we really dig a whole lot!!

Check out the video here:

“Being homeless is usually thought of as being something that impacts older people,” he says. “But in reality, there are 1.7 million youth experiencing homelessness in this country. There are 50,000 kids who sleep on the streets for six months or more each year. And 1 in every 5 children between the ages of 10 and 18 will run away from home.” StandUp for Kids, the organization with whom Nostra spoke when researching his video concept, aims to end youth homelessness and Nostra hopes the message in his video will not only bring awareness, but also hope.

Nostra continues to make consistent and strategic moves in his career: he boasts the accolade of being the first rapper ever profiled by his hometown Connecticut Post; he made a recent stop by Spotify as a feature in their Hip Hop Hacks series; and just returned from a promo tour through Montreal. 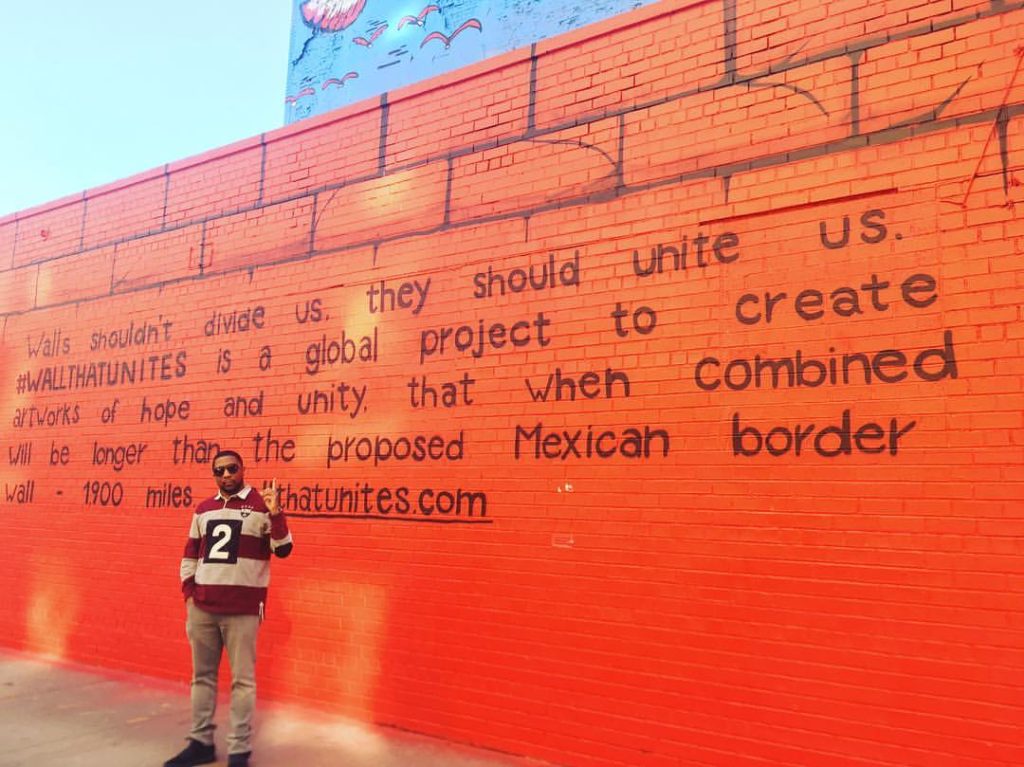 Currently, Nostra is hard at work in the studio on a new project he describes as “fun and energetic.” Fall tour dates will soon be up on his website along with the announcement of his next Hip Hop Hacks event. He’s also in the initial stages of planning a fundraising event to benefit homeless youth and children impacted by HIV/AIDS.

We really can’t wait to see what he has in-store for us in the future and really look forward to hearing his new works!!