When was the last time you listened to an album and afterwards were so completely taken back, that you sat in silence for the next 30 plus minutes reflecting on what you’ve just listened to..!? Well, for me anyway Ceschi’s all new “Sad, Fat Luck” album did just that and so much more…

As I began to listen, emotions in tact…

I quickly became completely consumed by the no-holds barred cold fact verbal content thrown up in this album from everywhere you look and by the time I reached the title track 4, I was a proverbial meltdown of messy emotions reflecting on all that was and is important in my life and, as I continued on into this all too real netherworld of the Fake Four founders mind, this roller coaster of ever present nostalgia became increasingly incessant and all encompassing in my mind. Topped with what can only be described as stunning production from the super producer, Factor this album echoes greatness throughout its entirety!

Most importantly, many writers will not offer you insight into their minds like this…

and honestly, it’s privilege to be allowed into anyone’s most personal sentiments in such a manner… For those going through a tough space, you are not alone.

In conclusion, I’m probably not the best person to review this album as I couldn’t get though it more than once… so, there may be a few points I’ve overlooked. This doesn’t mean it was any less effectful… just that it’s so much so that one listen was all I needed.

You can give it a spin for yourself… on Spotify, right here:


And for a more personal touch, check out the official site, here: 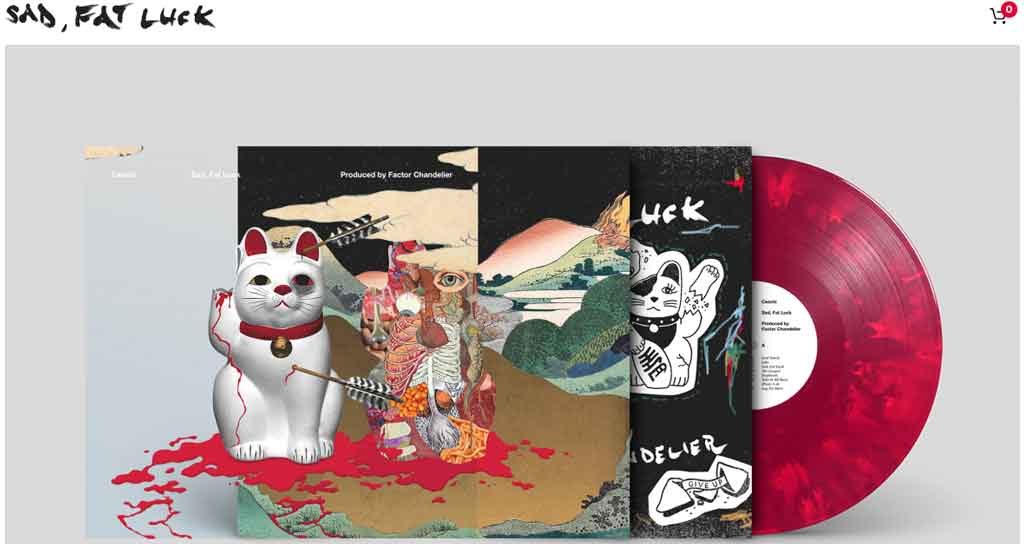 For more information and to stay in touch, these are the spaces: