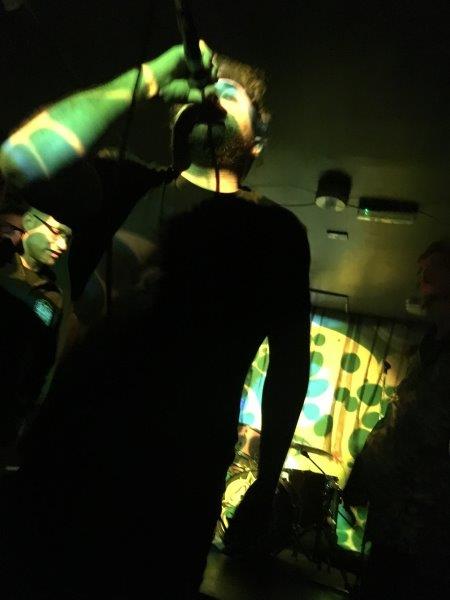 An Intimate atmosphere at the Green Room last night, 6 June 2019.

This home vibe venue and is exactly as described, a room that’s green. Fans traveled from all over to this sleepy North English town in Stockton to see the legend Ceschi Ramos.

Kicking off with Ste from Teesside darlings Mouses who really put his heart out there and the crowd felt it. This raw garage style preference was a good start to the night.

Followed by our hosts and organizers, Ceiling Demons. 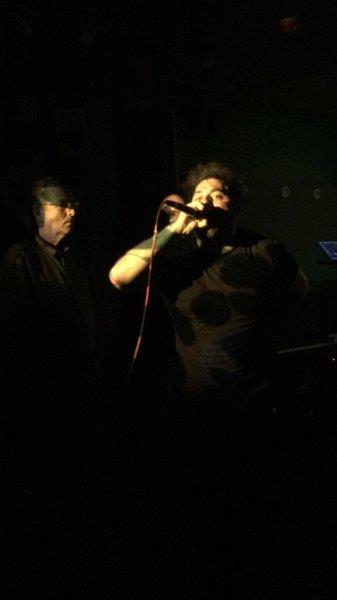 With their thought provoking lyrics, this alternative hip hop group really got the crowd pumped up and ready for the main event… Ceschi Ramos!!

Ceschi took over not just the stage and dance floor but the car-park as well. Armed with acoustic guitar and bubbling energy this inspired artist wowed us. His beautifully articulated words got us jumping in the club and his Impromptu car park session was something truly special.

Senses were delighted by this powerful, heartfelt preference. The rhythms and lyrics echoing in my head. Awesome night!

A lot of love was felt from all who preformed and special thanks for the memories made. Definitely one for the books. 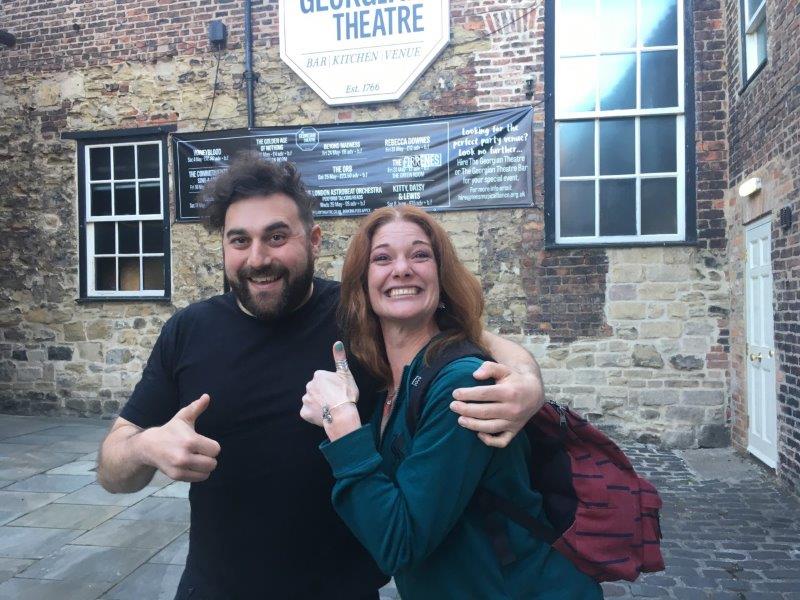 For more information and to stay in touch, this is where to look: