Richmond Raps is a new series of artist profiles at DoHipHop, each curated by Swordplay and featuring the work of an emcee or producer from his hometown of Richmond, VA. For our first installation, we are proud to present Killroy the Ghost, aka Killroy G, an up-and-coming rapper from Richmond’s Northside and founder of Ugly Boy Records.

If you ask Killroy G, he will tell you he got his start rapping just one year ago in 2018. But it doesn’t show. His debut album, the Bloody Sunday EP, which dropped last month, is mature and polished. Still, Killroy never thought he’d be rapping like this. For one, his music background encompasses more than just hip-hop. Bands like Green Day and Blink-182 sit admittedly in his stack of influences. But his interests changed when he realized that nailing syllable counts and airing grievances on a mic, in his words, “feels pretty damn good.”

Killroy in action is a cathartic experience for the listener too. Simply put, this dude rips it. His craft of cadence and ability to parse syllable are rare gifts in rap music. When Killroy claims from the outset that he “put ten flows in the intro,” he isn’t lying. Bloody Sunday is quick and punchy, but it is fully loaded, showcasing a spectrum of raw skill. There is careful attention to melody, and Killroy pitches his voice hypnotically throughout the album. His choruses dig deep. They hook the listener in, like Kevin Gates on “2 Phones” but with less autotune and a lot more grit. Killroy’s vocal tonality is naturally rich, and it doesn’t require dressing up.

At times, local listeners may be reminded of Noah-O, another rapper from Richmond’s Northside. Killroy’s delivery and overall vocal performance is reminiscent, somewhere in the same ballpark. What these two emcees both share most obviously is a natural command over the mid-high frequency range that animates a track organically. Like Noah-O, Killroy doesn’t cool down. His voice heats up each song. And it’s super lit.

Bloody Sunday is a car stereo-ready, six-song canon of personal story-telling and self-assertion. 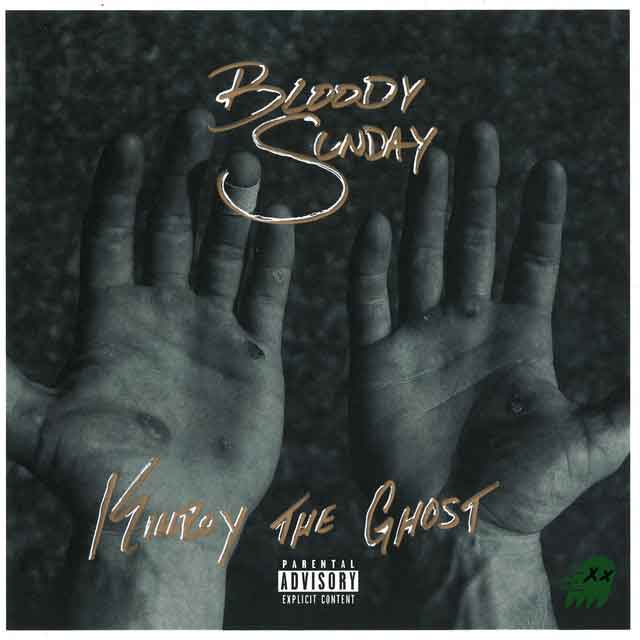 Although Killroy will tell you he is not immune to braggadocio—and in truth enjoys it—that doesn’t mean the album includes the obnoxious self-aggrandizing to which rappers are lyrically susceptible. Killroy does have a wild boisterous side, yes. But he doesn’t inflate things. He tells you where he has been (“just a kid from the Northside”) and where he wants to be (getting his “momma her own house that ain’t infested with no parasites”). His story is one of ambition, so the present is more complex, more contemplative. The most casual listener will notice this guy is making moves.

Killroy’s work is a product of his shifting environment, bouncing from Richmond, VA to a one-road town in rural North Carolina and then back again. Even the name of his record label, Ugly Boy Records, was born from local observations when, in a moment of euphoria, Killroy and his comrades realized that “everything around us, including us” was ugly. Some of the uglier parts of this environment appear immutable on the album. They produce themes that recirculate throughout the music: poverty, gun violence, drugs, race relations. Like emcees before him, Killroy is offering his own reflections on what it means to live at society’s margins. 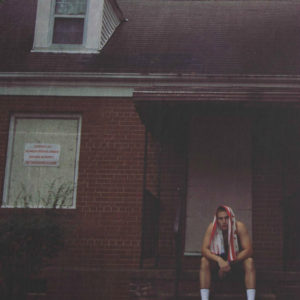 The world painted on Bloody Sunday is disturbing, but real. If this EP were an indie film, it could be a coming of age story, only in the cult-classic Donnie Darko hallucinating-rabbits type of way. The writing is dark and morose, yet you will probably want to experience it more than once.

The standout track on Bloody Sunday is “In My Head.” Next time you find yourself passing a blunt in a minivan, consider this for your soundtrack. “In My Head” has a classic sound. Between the muffled piano chords and horns that define the beat, and Killroy’s pitch-perfect performance on the hook and bridge, this is perhaps the catchiest song on the album. The rhyming itself is schematically complex, but not overdone, and the lyrics are relatable. Killroy is staring into the abyss on this one, drowning in his own thoughts, the elements of the struggle getting more real with each bar: lost income, near-death experiences, drinking, smoking, heartbreak. Is there any adult who hasn’t been a little too “in their head” at some point? Killroy is there, fighting his way out.

Although this tiny EP was my first introduction to Killroy G’s music, it made me nostalgic on first listen. Nostalgic for a time when rappers only came with bars, meting out their best three-syllable rhyme schemes and dotting them with clever punchlines, casual metaphor, and heartfelt references to the culture. It is refreshing to hear a young emcee honing his craft in this tradition, and pulling it off in exceptional form.

Bloody Sunday is available streaming on all digital platforms and available for purchase at Apple Music. For more about Killroy the Ghost and all things Ugly Boy, visit https://www.killroyg.com.